You are here: Home

This site is all about SONY eReaders PRS 350 or PRS 650 and ‚ZORK-Edition‚, my customized version of PRS+. The newest eReader models SONY T1 and SONY T2 which are based on a completely different operating system are not supported. Fonts packages on this site doesn’t work with those readers either.

And since I own the new Kindle Paperwhite there is a section for this great reader, too.

The author of this page is not directly involved in the development process of PRS+ or modifications for Kindle reader, but an admirer and end-user. Many thanks to the developers!

I’m a big fan of reading a good book in general and electronic books in particular. My personal ultimative test concerning ereading has been a four week vacation in the southern hemisphere on Tonga – surgeing in a hammock between coconut trees on an small lonesome island, hearing humpback whales splashing while reading a good book on the eReader. Looking up from your book you’ll see just a bright blue ocean and a smoking volcano at the horizon. An experience you’ll never forget.

Everything from travel books to screenshots from Google-Earth where stored on my SONY PRS-350 which I regard as a great product. But nevertheless some functions I missed on my reader even with PRS+. Enough reason to put my own hands on the software. The result is my personal edition of PRS+ which I called ‚ZORK-Edition‘. It is still in progress though most of the functions I missed in PRS+ are incorporated now. Feel free to give it a try or contribute your own improvements.

Charging the reader with a solar charger on a small uninhabited South Pacific island (Tonga, 2011) 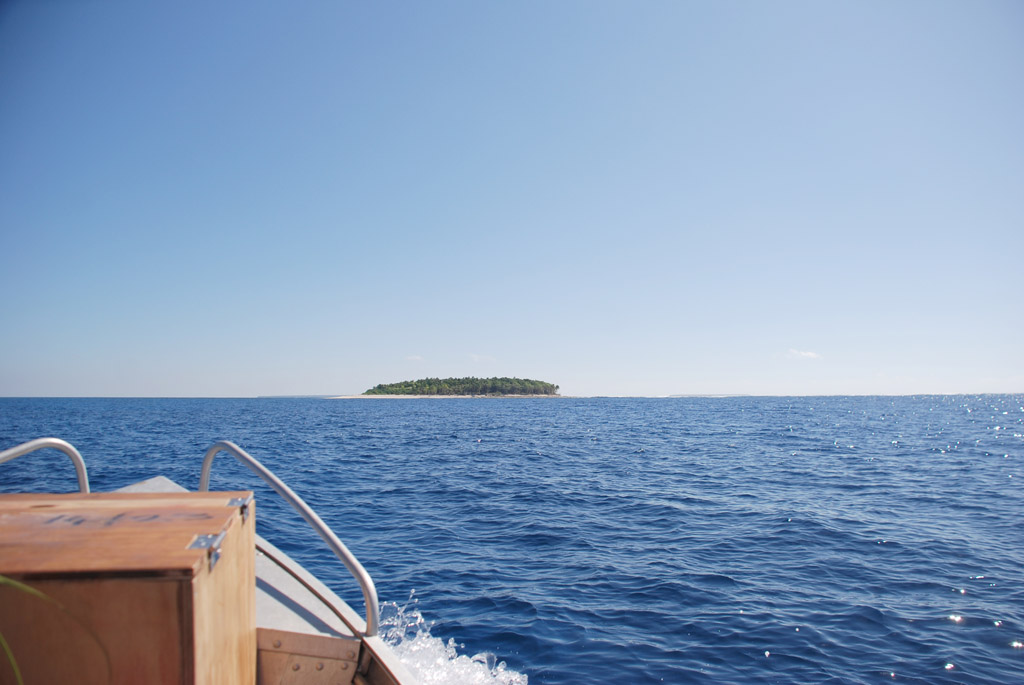 ‚Robinson-Island‘ – home for 10 days. 10 days swimming, catching fishes and reading while surgeing in your hammock.

PRS+ is a firmware-attachment for SONY EBook-readers made by skilled developers under GNU GPLv3 code license. It adds a huge pile of new functions to the reader, for example the ability to change fonts in most eBooks. Official releases of PRS+ can be downloaded on the project web page (http://code.google.com/p/prs-plus/downloads/list). Please have a look there!

Nevertheless nightly builds (snap shot of PRS+ as it is at the current state) and custom builds (slightly altered PRS+) to be on the edge of the on-going development are possible. But it had to be done by yourself.

Some of those ‚custom builds‘ using the latest files from the developers of PRS+ are available on this page.

Please be aware that this files could content bugs. If you do not feel well playing with yet unfinished software, be patient and wait for official releases.
If anything goes wrong, if you have suggestions, questions or just something to comment don’t hesitate writing here or in MobileRead-forum at the end of the thread.